The Conference will be held at the ENEA Frascati Research Center located close to the beautiful town of Frascati. 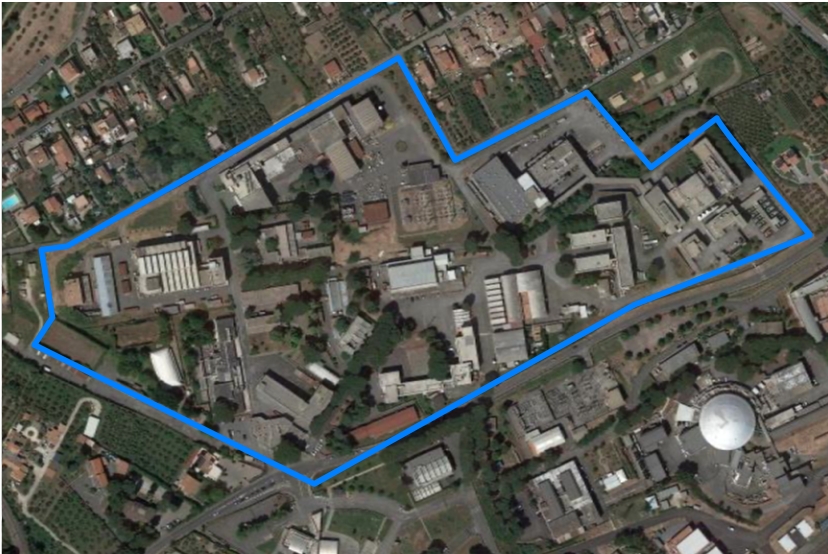 The Center is one of the main research institutions at a national and international levels, dedicated to the study and to the development in the fields of nuclear fusion, laser systems, and particle accelerators.

It is located about 2 km from the center of Frascati and about 20 km from Rome. It belongs to an area dedicated to research, characterized by the presence of many other research institutes, with which it has many active collaborations.

Proto-sphera is devoted to the research in magnetic confinement fusion using an innovative approach, by forming a spherical torus   plasma confined   around a plasma centerpost rather than around a metal centerpost (as in tokamaks). Following the shutdown of the Frascati Tokamak Upgrade (FTU), the new Divertor Tokamak Test (DTT) facility is under construction in the Center, aimed at carrying out alternative solutions to the problem of disposing the heat load, in support to the ITER project.

The ABC laser facility is devoted to studies in inertial confinement fusion. It is the laser facility with the highest energy per pulse available in Italy, able to produce two counter-propagating infrared beams carrying 100 J each in 3 nanoseconds, for a maximum intensity on the target of 1015 W/cm2. The ABC group collaborates with the major Italian and international research institutionsand is involved in the studies of laser-generated electromagnetic pulses, high-power laser interaction with structured materials, plasma and particle diagnostics development and alternative reactions for fusion, such as the  proton-Boron one. 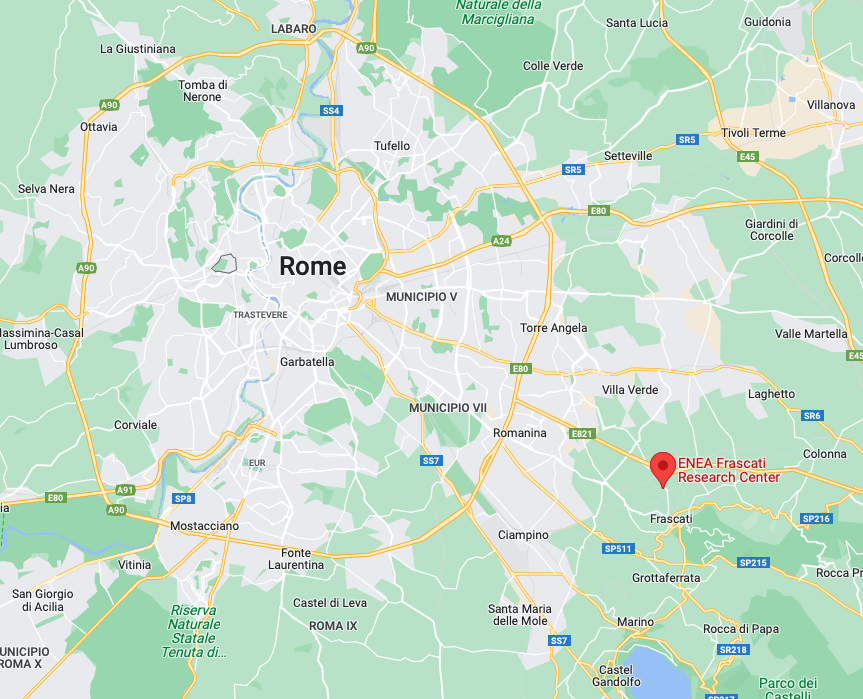